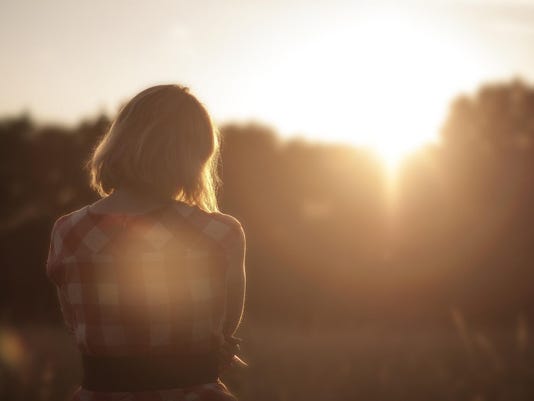 Sherry Mattis found herself standing in the middle of a house strewn with piles of trash, rotting food, and a stench so bad she could hardly breathe.

“There was no running water, it was unsanitary,” Sherry said. “It was unbelievable, to think anyone could live there.”

But people were living there – her sister Susan and nephew Austin, who both suffer from developmental disabilities. When a neighbor called to tell her they were concerned for Susan and Austin’s welfare, she jumped in her car and drove up immediately.

The caller also told her that Susan’s husband had left them months ago, and she worried that Susan and Austin had no food to eat. But she was unprepared to see the squalor they were living in.

“I dipped into my rent money and bought them food and water but when I got there and saw how they were living, there was no way I was going to bring food into the house because it was unsanitary,” Sherry remembers. “My heart was breaking for them to see them like this, I needed to get them out of there, so I got them in the car and took them home.”

But Susan and Austin weren’t the only ones suffering at the time. Sherry had recently lost her job of 18 years at a local manufacturing plant and she was trying to come to terms with that loss.

It wasn’t long after she took in Susan and Austin that Sherry felt crushed under the weight of caring for her disabled family members, working, and paying her bills. On the verge of eviction, Sherry was consumed with worry she wouldn’t find a new place that was affordable and big enough for all three of them to live.

Feeling she was running out of options, a guidance counselor at Austin’s school recommended she call Conestoga Valley Christian Community Services and tell them her story.

“I had never heard of CVCCS before,” Sherry said. “I met with the financial counselor and told her my situation. They worked with us to find a new place and helped with the security deposit. We were also invited to use the food bank, which is a big help. Everyone there is so kind and helpful!”

To be approved for the program, clients must not be too far into debt. They also must agree to attend three financial coaching sessions so they can set a budget, learn basic financial literacy skills, and receive information about other programs in the community that can help them. During this process, clients are also given access to the food and clothing bank at CVCCS while they pay down their bills and get out of debt.

Now, Sherry and her family are in a better place both spiritually and physically. Susan and Austin live in one half of their new house and she lives in the other. Sherry is a full-time paraprofessional (personal aid) for a disabled child in a Lancaster city school. Her son helps to take care of Susan during the day while she works.

“There’s been a lot of changes for me,” Sherry said. “But what I lost financially I’ve gained spiritually to be able to help my family. I am so grateful that CVCCS was there to help us to stay together. It’s an incredible blessing.”