People may be under the impression that those living in poverty in Lancaster County primarily reside in the city of Lancaster. But, did you know that 70% actually live outside the city?

In the Conestoga Valley School District:

In the United States: 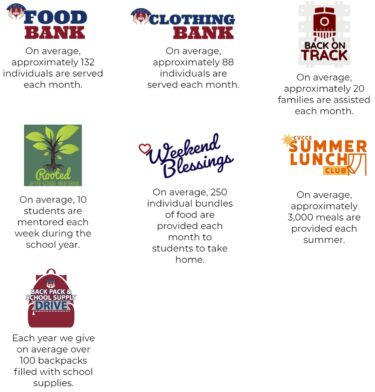